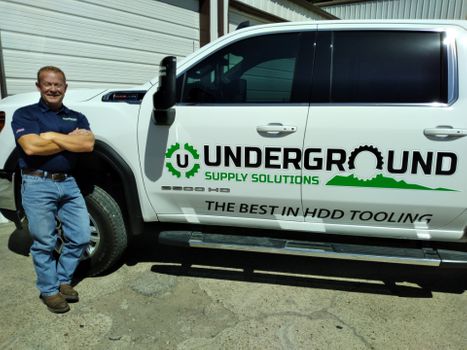 Derek Briggs is one of the owners of Underground Supply Solutions. Derek has been dedicated to the HDD industry for over 2 decades, starting his career in the late 90's with Vermeer Texas selling directional drills, trenchers, and missiles. During his 20+ years in the industry, he sold directional drills, worked with training drillers, proper tool selection, and assisting with fluids. Over the last decade, he has focused primarily in HDD tooling and accessories sector. Derek and his family currently reside in Spring, Texas and is in the Houston, TX store. 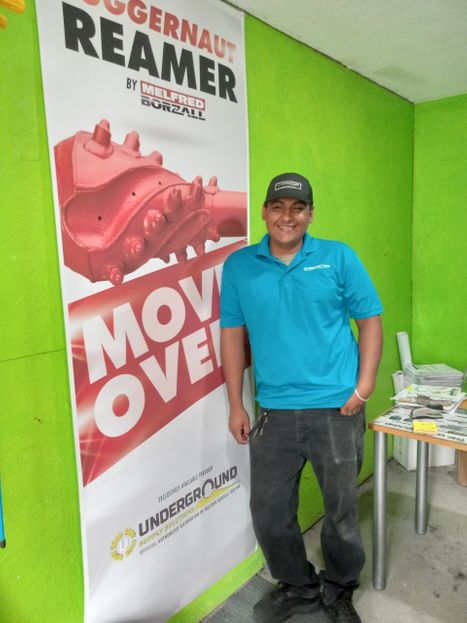 Gabino is in inside sales and shipping. Gabino has a vast knowledge of all things HDD and a willingness to serve drillers with a quick helpful response. Gabino is bilingual and is a great asset to drillers by understanding their needs, solve problems and provide solutions.

Terry brings over 25 years of experience in the construction and drilling industries to our team. He started his career in the mid-1990s selling trenchers with Case Power and Equipment. From there he transitioned to Vermeer Equipment becoming a Drilling Specialist training and leading demonstrations. His extensive knowledge in these areas led to his move to the Houston area, becoming a Branch Manager with Vermeer Equipment, leading his team to reach new sales and operational goals.

After leaving Vermeer, Terry branched out and began performing HDD work on his own. Formerly owning his own company, doing work in Telecom, Water, Sewer, Oil and Gas and other various aspects of the industries from operations to inspections.

Terry and his wife of 39 years reside in North Texas, where they enjoy spending time with their daughter, husband and three grandchildren.

Sign up for Deals on Tools, Industry News, and HDD knowledge 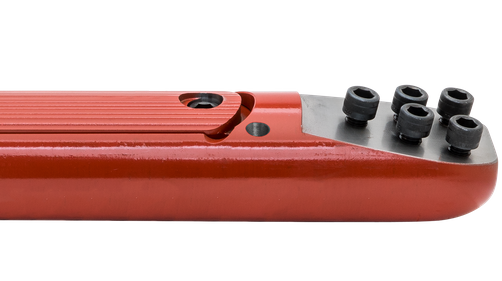 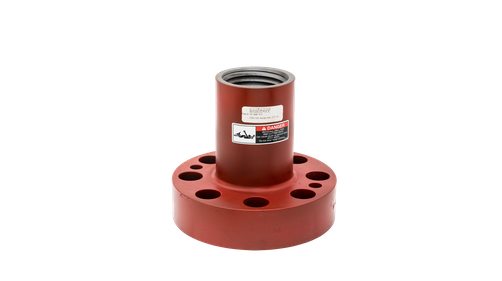 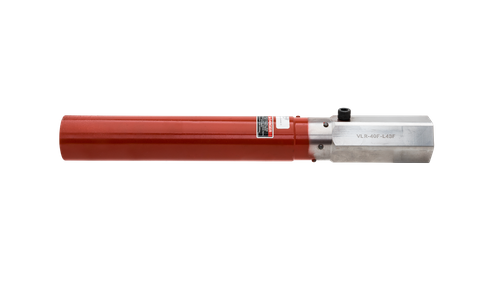 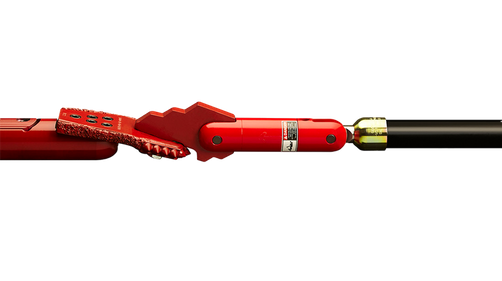 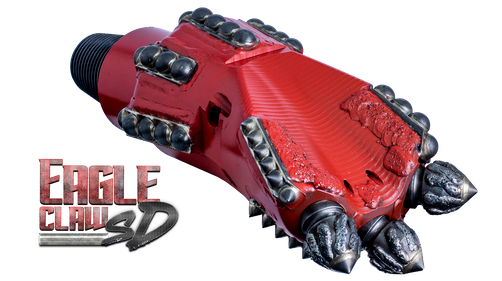 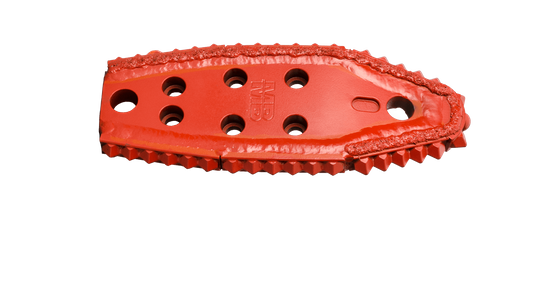 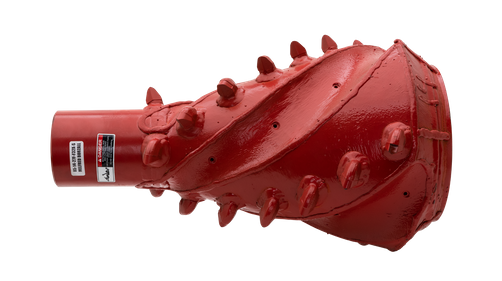 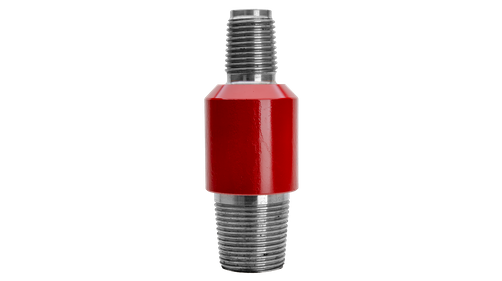 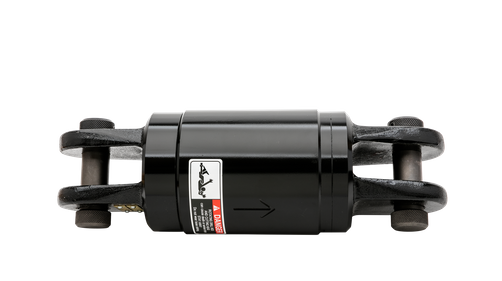 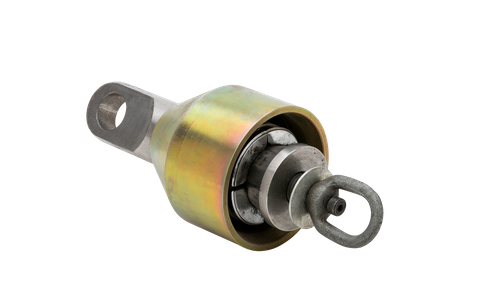 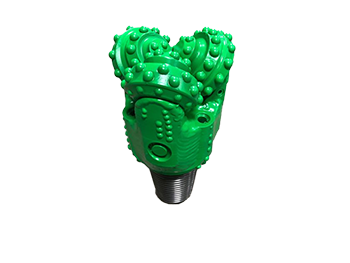 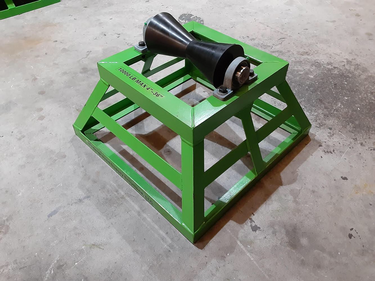 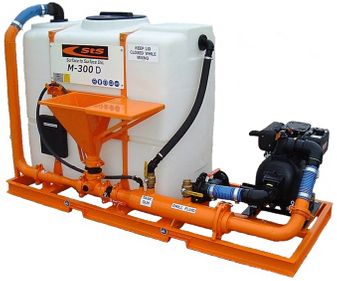